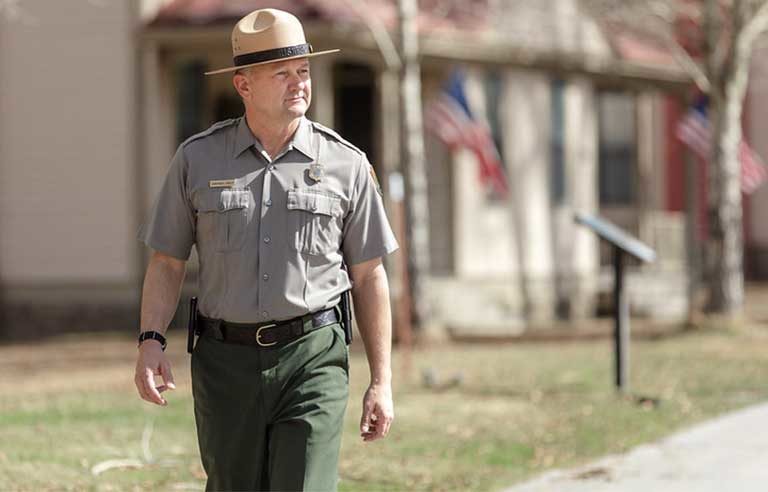 Washington — OSHA is accepting nominations until Nov. 22 for membership on the reestablished Federal Advisory Council on Occupational Safety and Health.

According to a notice published in the Oct. 22 Federal Register, Labor Secretary Marty Walsh filed the two-year charter for FACOSH on Oct. 14. The council advises the secretary on all matters relating to the occupational safety and health of federal employees, which includes “providing advice on how to reduce and keep to a minimum the number of injuries and illnesses in the federal workforce, and how to encourage the establishment and maintenance of effective occupational safety and health programs in each federal agency.”

In its fiscal year 2019 budget request, OSHA stated that FACOSH was not renewed by Executive Order 13811. According to the notice, President Joe Biden signed Executive Order 14048 continuing or reestablishing certain federal advisory committees, including FACOSH.