We use cookies to provide you with a better experience. By continuing to browse the site you are agreeing to our use of cookies in accordance with our Privacy Policy.
Home » Formaldehyde exposure may lead to cognitive decline later in life, study shows
Research/studies Worker health and wellness Workplace exposures Health Care Workers 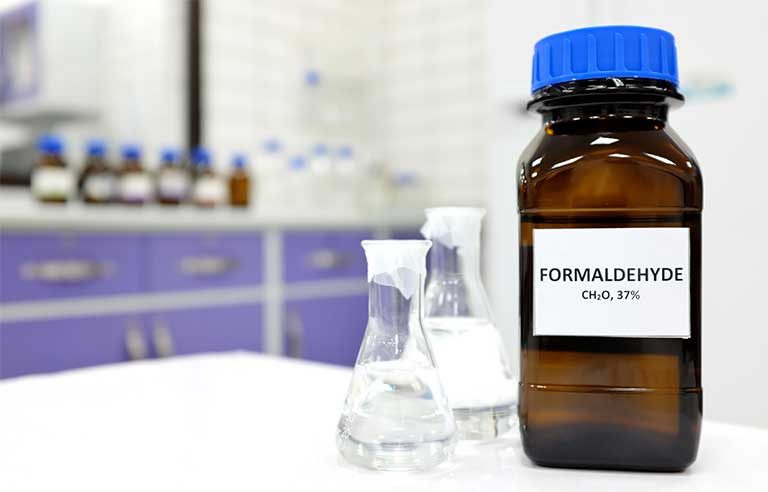 Montpellier, France — Long-term exposure to formaldehyde may contribute to cognitive impairment in older age, according to a recent study out of France.

Formaldehyde is a colorless, strong-smelling gas that can be found in chemicals, plywood and various household items, including glue and paper product coatings. It’s also widely known as a preservative in medical labs and morgues, and used as an industrial fungicide, germicide and disinfectant.

Researchers looked at more than 75,000 people in France. Of them, around 6,000, or 8%, had exposure to formaldehyde on the job. The participants who were exposed worked as nurses, caregivers, medical technicians, carpenters and cleaners, as well as in the textile, metal and chemical industries.

Formaldehyde exposure was estimated using a tool that calculates potential health hazards in occupations. The researchers then split the participants into three exposure groups of equal numbers: low (six years or less), medium (seven to 21 years) and high (22-plus years).

“Participants were also split into three groups according to their cumulative exposure, which is the total amount of formaldehyde a person is exposed to over their lifetime based on the probability, intensity and frequency of exposure,” a press release from the American Academy of Neurology states.

After adjusting for factors such as age, education and sex, the researchers found that the workers exposed to formaldehyde had a 17% greater risk of cognitive and memory issues than those with no exposure. “This was true in every type of cognitive function the researchers tested,” the release adds.

“The use of formaldehyde has decreased over the last few decades,” study author Noemie Letellier, of the University of Montpellier, said in the release. “However, our results highlight the fact that there are still thousands of people whose work exposes them to the chemical, and they may face the risk of cognitive impairment later because of it.”

The study was published online Dec. 22 in AAN’s journal Neurology.