We use cookies to provide you with a better experience. By continuing to browse the site you are agreeing to our use of cookies in accordance with our Privacy Policy.
Home » Having a female doctor improves women’s chances for workers’ comp: study
NSC Labor Division news Research/studies Workers' compensation 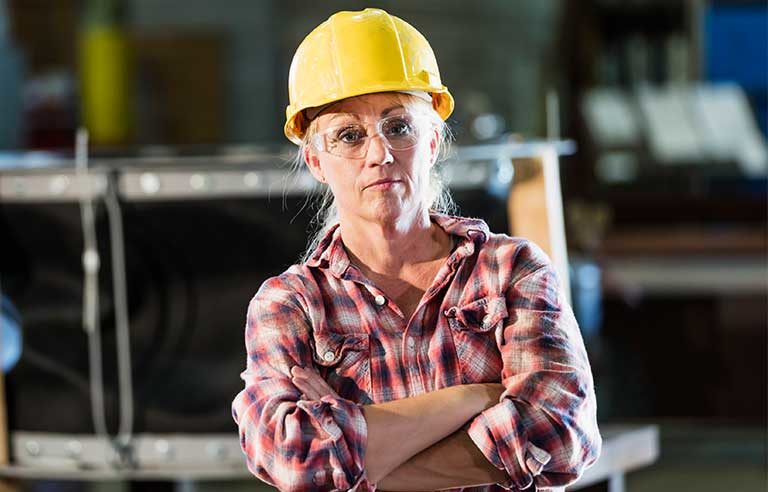 Austin, TX — Women injured on the job have a better chance of qualifying for workers’ compensation disability payments and receiving higher payouts when a female doctor evaluates their claim, according to a recent study.

Using 2013-2017 data from the Texas workers’ compensation system, researchers from the University of Texas and the University of Illinois Chicago looked at the results of dispute resolution medical evaluations. Those evaluations occur “when one party – most often the insurer – disagrees with the assessment of the initial evaluating doctor,” according to a UT press release. A second opinion is then required from an independent doctor, who is randomly assigned to the claim.

When injured female workers’ claims were assigned to a female doctor for those evaluations, the workers were 5% more likely to qualify as disabled and received about 8.5% more in cash benefits.

The researchers then conducted a survey of more than 1,500 adults 30-64 years old who were working in the past 12 months.

“Relative to men, women were much more likely to report that an own-gender doctor would be more likely to treat them with respect, understand their concerns, believe them, provide needed testing and treatments, make them feel comfortable, and ask appropriate questions instead of making assumptions,” study co-author Marcus Dillender, an assistant professor at UIC, said in the release.

The researchers recommend two policy interventions: increase the number of female doctors and change the current gender-blind system to “one that matches doctor gender to that of the claimant when possible.”

The data also showed that the claims and compensation of injured male workers were the same regardless of the gender of the doctor assessing their claim. Thus, “such policies could improve outcomes for women without detrimental impact on their male counterparts.”

The study was published online in December in the National Bureau of Economic Research’s working paper series.

Mine workers and breathing problems: Study looks at doctor visits