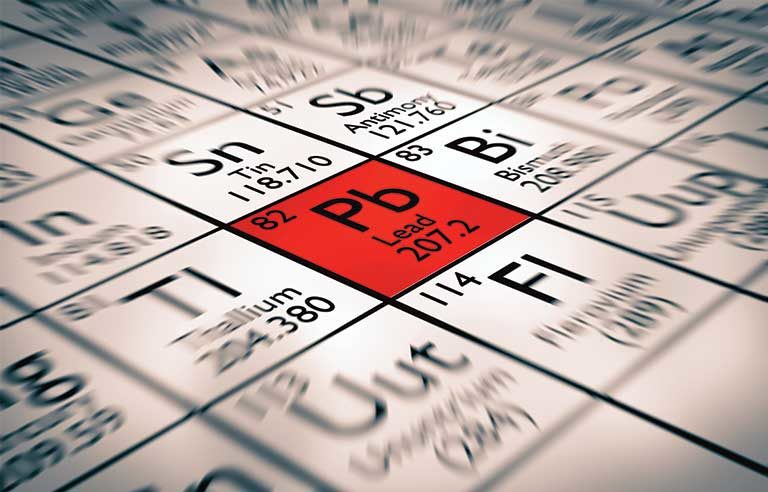 Washington — OSHA is requesting public comment on a proposed rule that would revise the agency’s standards on occupational exposure to lead in general industry and construction.

According to an advance notice of proposed rulemaking published in the June 28 Federal Register, OSHA is seeking input on blood lead levels for medical removal and return to work, as well as:

OSHA adopted its standards on lead exposure for general industry and construction in 1978 and 1992, respectively. Since then, studies by the American Conference of Governmental Industrial Hygienists, the Environmental Protection Agency, and the Association of Occupational and Environmental Clinics, among other organizations, have indicated that adverse effects can occur at lower BLLs.

“For example, BLLs as low as 5 μg/dL have been associated with impaired kidney and reproductive function, high blood pressure, and cognitive effects attributed to prenatal exposure,” the ANPRM states. “Poorer performance on neurocognitive and neuropsychologic assessments were observed in adults with BLLs as low as 5-19 μg/dL compared with adults with BLLs below 5 μg/dL.”

In 2018, Michigan OSHA revised its standards on lead exposure for general industry and construction. Other states, including California and Washington, have started the process of updating their standards.

Comments on the ANPRM, which features 61 questions, are due Aug. 29.