We use cookies to provide you with a better experience. By continuing to browse the site you are agreeing to our use of cookies in accordance with our Privacy Policy.
Home » Miners’ union urges ‘swift action’ on Black Lung Benefits Improvement Act
Legislation Unions Workplace exposures Respiratory conditions Coal Mining_Oil_Gas 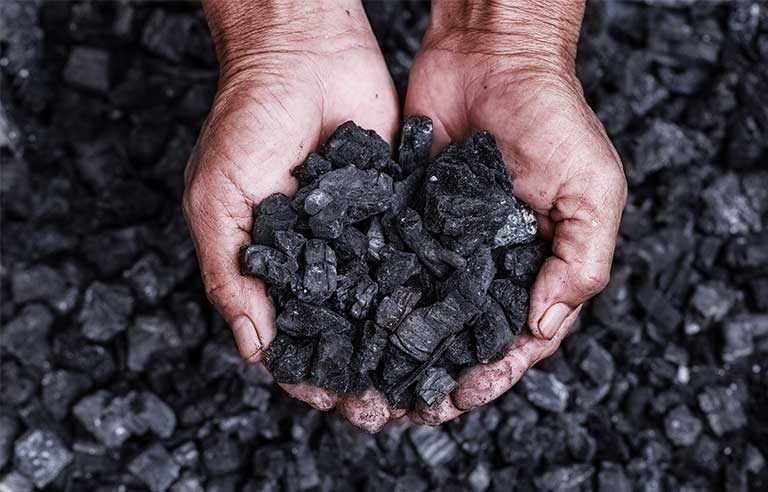 Triangle, VA — United Mine Workers of America President Cecil Roberts is calling on Congress to advance proposed legislation that would ease access to health care and other benefits for coal miners who have black lung disease.

Black lung is another name for coal workers’ pneumoconiosis – a deadly condition caused by exposure to respirable coal mine dust. Multiple studies show that cases are on the rise.

Roberts references the research findings in a statement urging “swift action” on passing the Black Lung Benefits Improvement Act (H.R. 6102 and S. 4511). The legislation would reform the Department of Labor’s Black Lung Program, which provides benefits to miners and eligible survivors or dependents, by:

Rep. Matt Cartwright (D-PA) introduced the measure in the House on Dec. 3, 2021. The House Education and Labor Committee approved the bill in a markup March 16, with a 28-22 vote, advancing it to the House Ways and Means Committee. The Senate version of the bill was introduced July 13.

“Since then, however, little movement has been made to ensure that miners burdened with black lung, or miner’s pneumoconiosis, have access to relevant workers’ compensation and other benefits, including aid in finding legal representation and obtaining necessary medical evidence,” Roberts said.

The House Ways and Means Committee announced on Dec. 2 that it will extend consideration of the measure through Dec. 15.