We use cookies to provide you with a better experience. By continuing to browse the site you are agreeing to our use of cookies in accordance with our Privacy Policy.
Home » FMCSA, FRA gather feedback on sleep apnea among transportation workers
Federal agencies Worker health and wellness Bus/limo/taxi Trucking Transportation 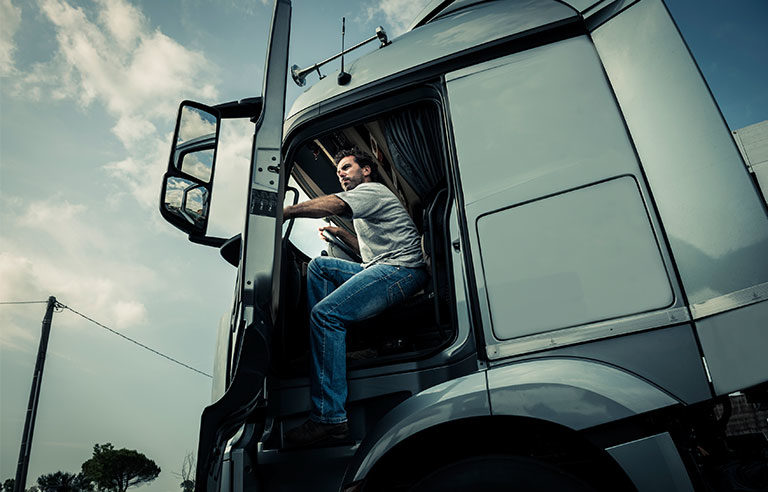 Chicago – For the past six years, commercial motor vehicle driver Johanne Couture has worn an oral appliance to bed to help manage her obstructive sleep apnea.

To Couture, a 22-year veteran of the roads, her condition and treatment are no different than the way a driver with blurry vision wears glasses or contact lenses to be able to see the road. Yet few judge a driver with corrective lenses, while sleep apnea carries negative connotations, she claims.

“There is a stigma with this condition that should not be there,” Couture said. “It should be as simple as getting your eyesight checked.”

Couture spoke May 17 during one of three sleep apnea listening sessions scheduled by officials from the Federal Motor Carrier Safety Administration and the Federal Railroad Administration. The first session was May 12 in Washington; the third session is set for May 25 in Los Angeles. The sessions are part of an effort by FMCSA and FRA to learn about the effects of sleep apnea on workers in safety-sensitive transportation positions. On March 8, both agencies issued an advance notice of proposed rulemaking to consider requirements aimed at improving safety for workers with the condition.

Sleep apnea is a respiratory disorder that causes interruptions during sleep and may lead to impairment or inattentiveness during the day. According to a study from the University of Pennsylvania that was sponsored by FMCSA, the condition affects 28 percent of CMV drivers. Risk factors include being 40 or older; smoking or drinking alcohol; having a family history of the condition; being overweight; or having a recessed chin, small jaw or large overbite.

More than half-a-dozen drivers, industry insiders and sleep experts shared their insights during the Chicago listening session. Commenters raised questions about how the agencies might regulate the diagnosis and treatment of sleep apnea, as well as who would pay for the treatment.

“We have a big concern with the possibility of going forward with a rulemaking,” said Andrew King, a research analyst with the Grain Valley, MO-based Owner-Operator Independent Drivers Association, who cited tests and treatments that he said could cost well into the thousands. “Who’s going to incur these costs? Well, in a lot of cases, at least for owner-operators, it’s going to be them.”

Longtime CMV driver and sleep apnea sufferer Bob Stanton described the issue as “complicated.” Stanton is a volunteer co-coordinator of Truckers for a Cause, a support group for drivers with sleep apnea. He cited the case of another driver, Greg Price, whom he said missed more than a year of work despite being in compliance with sleep apnea treatment.

“We don’t have clear, specific guidance,” Stanton said. “We have general guidance, which is interpreted and applied differently by every medical practitioner you run into.”

FMCSA Associate Administrator for Policy Larry Minor said the agency will use the comments gathered during the listening sessions to help determine subsequent actions.

“We appreciate all the feedback that we’ve received,” Minor said. “Thank you for your help.”