We use cookies to provide you with a better experience. By continuing to browse the site you are agreeing to our use of cookies in accordance with our Privacy Policy.
Home » FMCSA, FRA extend comment period on potential sleep apnea rule
Federal agencies Bus/limo/taxi Rail Trucking Transportation 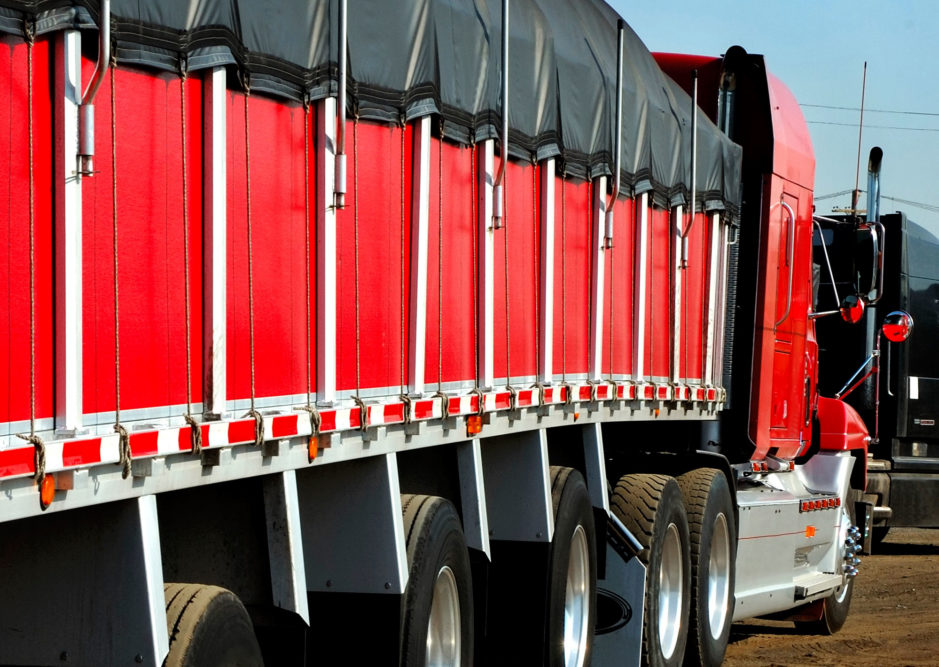 Washington – The Federal Motor Carrier Safety Administration and Federal Railroad Administration have extended to July 8 the deadline for comment on an advance notice of proposed rulemaking aimed at learning more about the effects of obstructive sleep apnea on transportation workers in safety-sensitive positions.

The agencies announced the joint ANPRM on March 8. In May, FMCSA and FRA conducted three public listening sessions in Washington, Chicago and Los Angeles to help the agencies learn more about obstructive sleep apnea among commercial motor vehicle drivers and rail workers. The agencies are considering requirements aimed at improving safety for workers who have the condition.

During the Chicago session, participants asked questions about how the agencies might regulate the diagnosis and treatment of sleep apnea, as well as who would pay for the treatment.

Sleep apnea is a respiratory disorder that causes interruptions during sleep. If untreated, it may cause impairment or inattentiveness during the day. According to a FMCSA-sponsored study conducted by the University of Pennsylvania, the condition affects 28 percent of CMV drivers.