We use cookies to provide you with a better experience. By continuing to browse the site you are agreeing to our use of cookies in accordance with our Privacy Policy.
Home » Musculoskeletal complaints on the rise among office workers: study
Office safety Ergonomics Office hazards Worker health and wellness Musculoskeletal disorders Worker Health and Wellness Office Safety Tips

Musculoskeletal complaints on the rise among office workers: study 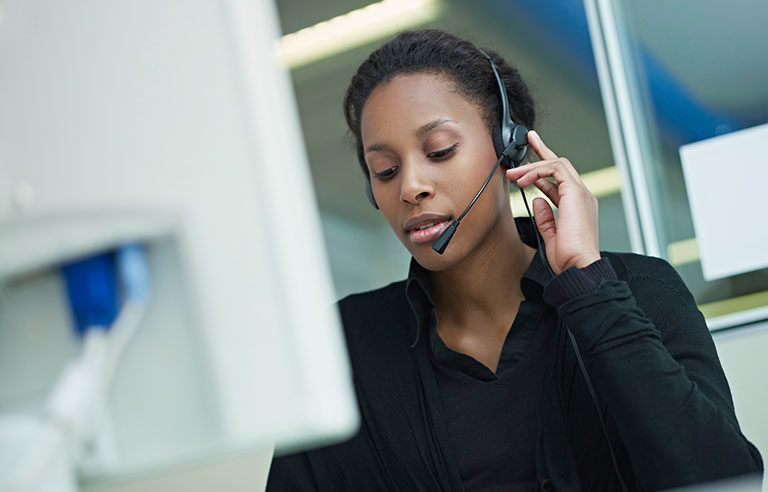 Olympia, WA – Workers are spending more time on computers and, as a result, the percentage of office workers with musculoskeletal issues is increasing, according to an ergonomics evaluation study conducted by the Washington State Department of Labor & Industries.

All participants reported experiencing at least one musculoskeletal issue in the previous 12 months, and the percentage of those reporting pain in a certain body part increased in comparison to a similar study conducted in 2009.

Other highlights from the study:

“Further ergonomic improvements may need to go beyond the current office ergonomics guidelines. For example: Ergonomics awareness training, RSIGuard usage, proper employee task assignments in order to balance the workload, and better hand/arm supports and alternative keyboard and mouse use,” researchers said in the report.