We use cookies to provide you with a better experience. By continuing to browse the site you are agreeing to our use of cookies in accordance with our Privacy Policy.
Home » Study looks at disparities in cancer screening among worker groups
Research/studies Worker health and wellness Worker Health and Wellness Construction

Study looks at disparities in cancer screening among worker groups 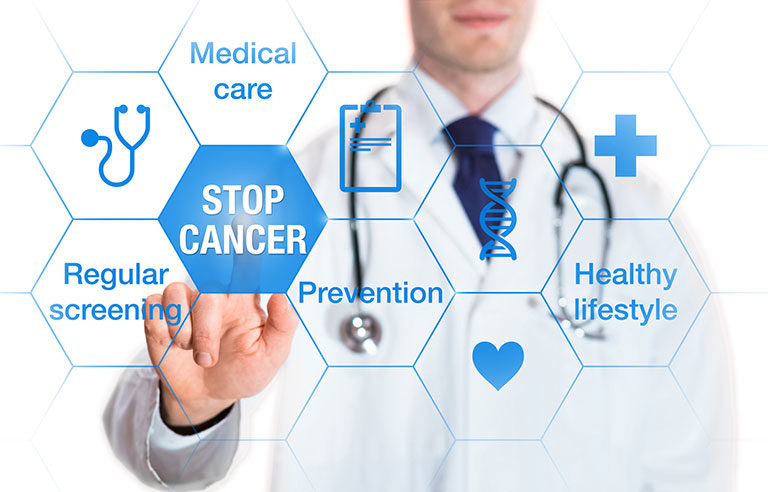 Atlanta – Workers in smaller organizations and in certain industries are screened for cancer less frequently than other groups, according to a recent study from the American Cancer Society.

The researchers speculate that the lower prevalence among workers employed by smaller organizations may be linked to less paid time off to schedule screenings and a higher probability of having no insurance coverage. “Especially concerning” was the lower screening levels in the production, construction and food service industries – sectors that also have higher rates of obesity and smoking, which increase the risk of several types of cancer, including colorectal, breast and cervical cancer.

The researchers said the findings can be used to identify occupations and employers most in need of assistance to raise screening frequency. “These findings underscore the need for better access to cancer screening in underserved populations,” the study states.

The study was published in the December issue of the journal Preventive Medicine.