We use cookies to provide you with a better experience. By continuing to browse the site you are agreeing to our use of cookies in accordance with our Privacy Policy.
Home » Falls to lower level top list of work-related deaths in Massachusetts: report
Slips, trips and falls Fall prevention Construction Agriculture, forestry and fishing Utilities Transportation Transportation Construction 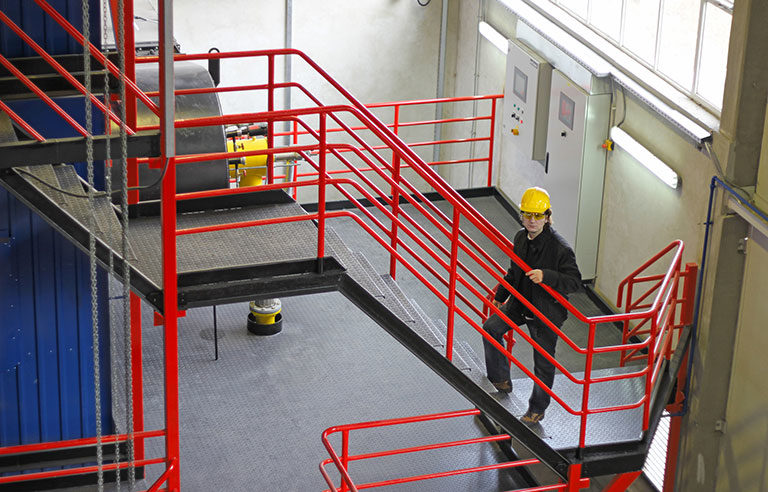 Boston — Falls to a lower level were the leading a cause of fatal worker injuries in Massachusetts from 2014 to 2015, representing nearly 17 percent of the state’s workplace fatalities, according to a report released Oct. 16 by the state’s Department of Public Health.

The report states that of the 125 workers killed during those two years, 21 died because of falls to a lower level. Additionally, 18 workers died in roadway crashes, 16 deaths involved suicide, 12 were struck by vehicles and 10 died in homicides.

Over that period, Massachusetts’ fatal occupational injury rate was 2.0 per 100,000 full-time workers – lower than the national rate of 3.4. The department notes that the lower fatality rate is because, in part, the state has fewer workers in high-risk industries such as farming, mining and heavy manufacturing.

Agriculture, forestry, fishing and hunting had the highest fatal workplace injury rate among industries in Massachusetts, at 24.8 per 100,000 workers, followed by construction (8.1) and transportation, warehousing and utilities (7.4).

The department calls the fatal workplace injuries “all the more tragic because they are largely preventable,” and adds that by sharing this data, government, industry, labor and community organizations can develop effective prevention programs and implement lifesaving strategies.