We use cookies to provide you with a better experience. By continuing to browse the site you are agreeing to our use of cookies in accordance with our Privacy Policy.
Home » About 20% of workers are exposed to secondhand smoke on the job: CDC
Research/studies Worker health and wellness Workplace exposures Worker Health and Wellness

About 20% of workers are exposed to secondhand smoke on the job: CDC 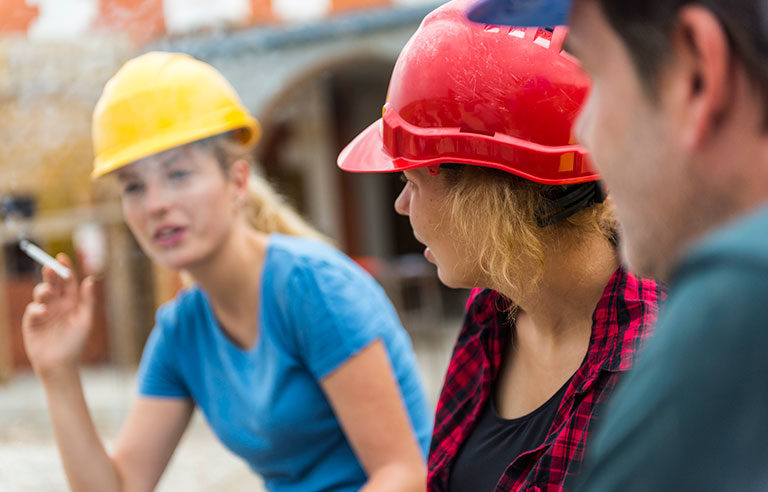 Washington — Nearly 1 out of 5 workers are exposed to secondhand smoke on the job, results of a recent study from the Centers for Disease Control and Prevention show.

Workers in the commercial and industrial machinery and equipment repair and maintenance industry reported the highest prevalence of any exposure (65.1%), followed by “other transportation” – including air, rail, pipeline, and scenic and sightseeing transportation – at 55.8%, and forestry and logging, at 52.9%. Meanwhile, the construction industry had the highest number of workers (2.9 million) exposed to secondhand smoke.

“Nonsmoking workers residing in states without comprehensive smoke-free laws and workers employed in certain industries were more likely to be frequently exposed to workplace SHS,” the study states. “Industry subcategories with the highest prevalences of SHS exposure, and the industry category with the highest number of exposed workers (construction), include outdoor workplaces and other settings unlikely to be protected by smoke-free laws.”

The study was published online July 12 in the CDC’s Morbidity and Mortality Weekly Report.