We use cookies to provide you with a better experience. By continuing to browse the site you are agreeing to our use of cookies in accordance with our Privacy Policy.
Home » FMCSA proposes amending guidance on CMV ‘yard moves,’ hours of service
Federal agencies Hours of service Trucking Transportation 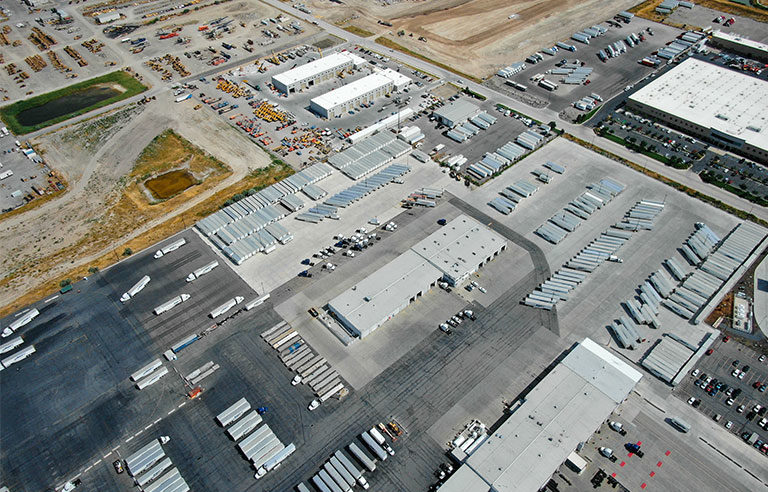 Washington — The Federal Motor Carrier Safety Administration is seeking public comment on a proposal to revise the agency’s guidance on “yard moves” and commercial motor vehicle drivers’ hours of service.

FMCSA, however, did not define “yard moves” in its final rule on ELDs and is seeking to update its guidance to include the following: “A driver may record time operating a CMV for yard moves as on-duty, not driving under 49 CFR 395.8(b) only if the movement of the CMV occurs in a confined area on private property,” such as an intermodal or port facility.

Other examples of “yards” may include a motor carrier’s place of business; a shipper’s privately owned parking lot; and a public road where access is restricted by gates, lights, flaggers or other means.

“For example,” FMCSA says, “if a driver must operate on a public road briefly to reach different parts of a private property, the movement may be considered a yard move if public access is restricted during the move.”

Additionally, FMCSA is seeking responses to the following questions:

The deadline to comment is Feb. 3. FMCSA plans to reevaluate its guidance “no later than” five years after it’s finalized.

“This guidance, if finalized, lacks the force and effect of law and is not meant to bind the public in any way,” FMCSA says. “This guidance document is intended only to provide clarity to the public regarding the agency’s interpretation of its existing regulations.”