We use cookies to provide you with a better experience. By continuing to browse the site you are agreeing to our use of cookies in accordance with our Privacy Policy.
Home » ‘Night owls’ more likely to underperform at work, study finds
Fatigue Research/studies Worker health and wellness Worker Health and Wellness Office Safety Tips Sleep 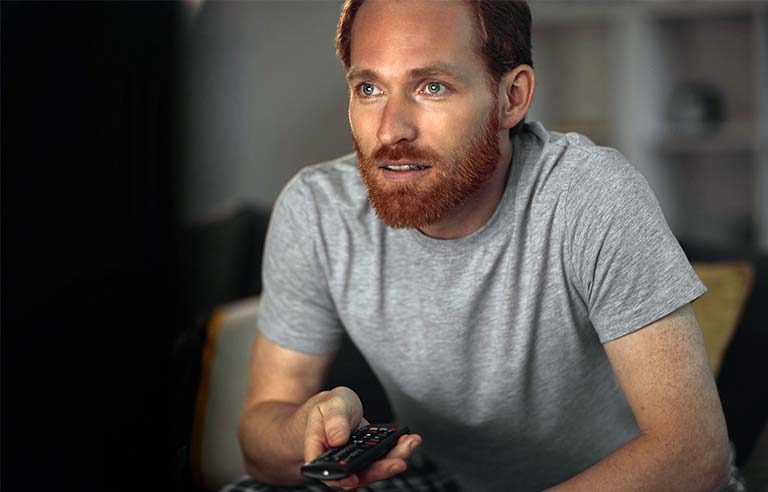 Oulu, Finland — If you stay up late at night, you risk underperforming at work, results of a recent study out of Finland indicate.

Researchers looked at 2012 questionnaire responses from the Northern Finland Birth Cohort study. Respondents were 46-year-old women and men who provided information on “chronotype” and self-rated themselves on work ability on a scale of 0 to 10.

A chronotype denotes when a person tends to sleep during the night or day. It is “largely genetic, but environment factors such as exposure to daylight, work schedules and family life can also influence it,” a press release from journal publisher BMJ states.

That release also notes that “night owls” usually don’t get the recommended seven hours or more of sleep on workdays. That sleep deprivation has been linked to poorer health and brain performance.

“The odds of underperformance were twice as high among the owls as they were among the (morning) larks in both sexes even after taking account of potentially influential factors, such as sleep duration and working hours,” the release states.

The study was published online Feb. 23 in the journal Occupational and Environmental Medicine.