We use cookies to provide you with a better experience. By continuing to browse the site you are agreeing to our use of cookies in accordance with our Privacy Policy.
Home » FMCSA issues emergency HOS exemption after cyberattack on pipeline
Federal agencies Hours of service Pipeline Trucking Transportation 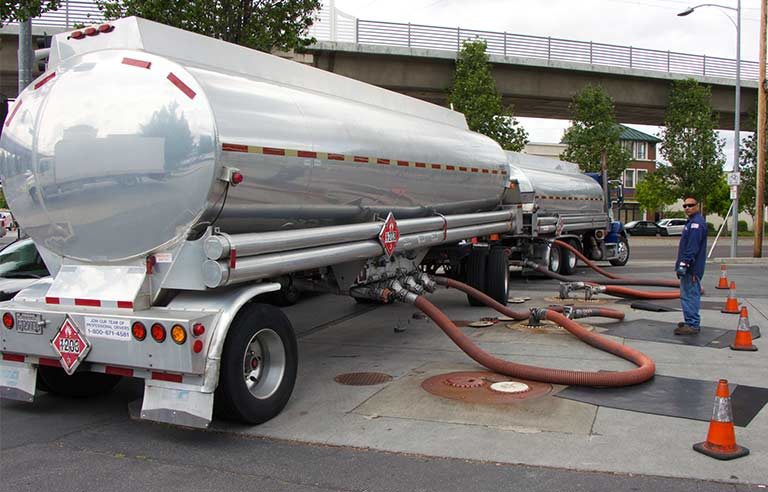 Washington — Prompted by a reported cyberattack that has resulted in a disruption of service along a major petroleum pipeline, the Federal Motor Carrier Safety Administration on May 9 issued a temporary hours-of-service exemption to commercial motor vehicle operators transporting gasoline, diesel, jet fuel and other refined petroleum products to 17 states and the District of Columbia, as part of emergency relief efforts.

According to the Colonial Pipeline Co., the pipeline spans more than 5,500 miles from Houston to Linden, NJ; serves seven airports; and is used to transport 100 million gallons of fuel each day. The company claims it learned May 7 that it had been the target of a cyberattack.

The exemption lasts through June 8 or until officials declare the emergency to be over.

“All other applicable safety requirements” – including those covering drug and alcohol regulations, commercial driver’s license requirements, and size and weight requirements – “remain in place and will be enforced by the FMCSA,” according to the declaration.

The Department of Transportation’s “top priority is safety, and while current circumstances dictate providing industry flexibility, FMCSA will work closely with its state and industry partners to monitor driver work hours and conditions for the duration of the exemption,” the agency says in a press release.