We use cookies to provide you with a better experience. By continuing to browse the site you are agreeing to our use of cookies in accordance with our Privacy Policy.
Home » Delta-8 THC and the workforce
Injury prevention

Delta-8 THC and the workforce Numerous nuances and a landscape that seemingly shifts by the day characterize what Faye Caldwell considers the “hottest topic in hemp right now”: delta-8 THC.

Caldwell, a Houston-based employment law attorney and member of the National Safety Council Alcohol, Drugs and Impairment Division, made the remark during a recent discussion on the legality of delta-8 – a chemical compound in marijuana. 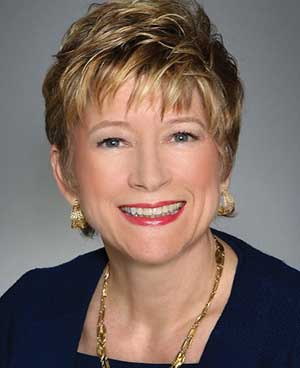 “Anyone who thinks that delta-8 is federally legal or thinks it’s federally illegal, the correct answer is unclear at this time, and there are lawsuits going on,” she said. “It’s just not tremendously clear.”

Safety+Health spoke with Caldwell and other experts about delta-8 THC and what employers and safety professionals need to know.

How is it made?

Delta-8 THC naturally occurs in small quantities in the cannabis plant. It’s chemically similar to delta-9 THC, the psychoactive compound that gives marijuana users a high. Many products that contain delta-8 – available in gummies and vapes, among other forms – are synthesized in labs to increase the amount of the chemical compound.

Regardless of its origin, the consensus among hemp experts is that delta-8 produces a lesser psychoactive effect than delta-9.

“They talk about delta-8 THC like the less potent cousin to delta-9 THC, and that’s true,” said Ben Rosman, CEO and co-founder of PSI Labs, a cannabis testing lab in Ann Arbor, MI. “The reason for that is the way it binds to the endocannabinoid system. That’s why it’s slightly less psychoactive.”

What does this mean for employers?

“From the employer lens, the concern is that these products can cause impairment, and they’re also not being regulated” at the federal level, or in numerous states, said Claire Stroer, program manager II of the impairment practice initiative at NSC. 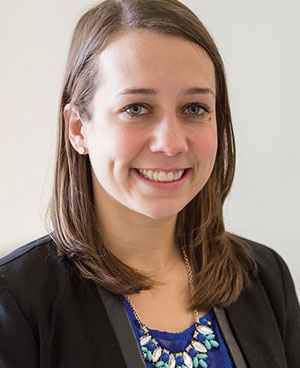 Products containing delta-8 can still produce psychoactive effects, which can impair a worker’s judgment and, in turn, endanger the worker and others around them.

Additionally, the expanding popularity of products containing delta-8 “combined with a general lack of regulation has precipitated the entrance of substandard products into the market, many of which contain adulterants, contaminants and toxins that may be harmful to consumers,” the Hemp Industries Association, a nonprofit trade group, says in a position statement issued in June.

For employers, “knowing their state laws, even if they’re wonky, is important to understand what might be legal and available,” Stroer said.

She continued: “If a company is in a state where cannabis is technically illegal, they might have more of a presence of delta-8 products. It’s important that employers are educating employees on potential hazards of unregulated products, not only as it relates to the impairment risk, but also the risk presented by the potential presence of residual solvents, pesticides or other contaminants. It’s worthy of communicating that, but then also letting them know that delta-8 is impairing, that it’s a safety risk.”

Associate Editor Kevin Druley discusses this article in the Nov. 2021 episode of Safety+Health's “On the Safe Side” podcast.

Where to begin with the regulatory debate?

Although various states recently have revised drug laws to legalize marijuana, the Substance Abuse and Mental Health Services Administration issued a memo in November 2020 reminding officials that such steps don’t change the tenets of the federal government’s Drug-Free Workplace Program.

The program will “continue to test for Schedule I and Schedule II controlled substances at the established cut-off levels listed in the Mandatory Guidelines,” the memo states. Schedule I drugs prohibited under federal law include cannabis, heroin, LSD, ecstasy and peyote. Schedule II drugs include Vicodin, cocaine, methamphetamine, methadone, OxyContin, fentanyl, Adderall and Ritalin.

Still, confusion emerged about two years before the memo was published, as the Agriculture Improvement Act of 2018 – commonly known as the Farm Bill – amended the definition of “marijuana” under the Controlled Substances Act of 1970. Under the law, hemp-derived products with a delta-9 THC concentration of 0.3% or less are no longer considered controlled substances. The law, however, makes no mention of delta-8 THC.

Many contend that the Farm Bill development helped trigger a surge in production of products containing delta-8.

“Once states adopted the 2018 Farm Bill into their own state laws, many used the same language, which resulted in a higher likelihood of having delta-8 products popping up all over the place, because that language is very ambiguous,” Stroer said. “But some states did add in a little more clarification.”