We use cookies to provide you with a better experience. By continuing to browse the site you are agreeing to our use of cookies in accordance with our Privacy Policy.
Home » Survey asks: Is your job making you fat?
Research/studies Worker health and wellness Worker Health and Wellness Office Safety Tips

Survey asks: Is your job making you fat? 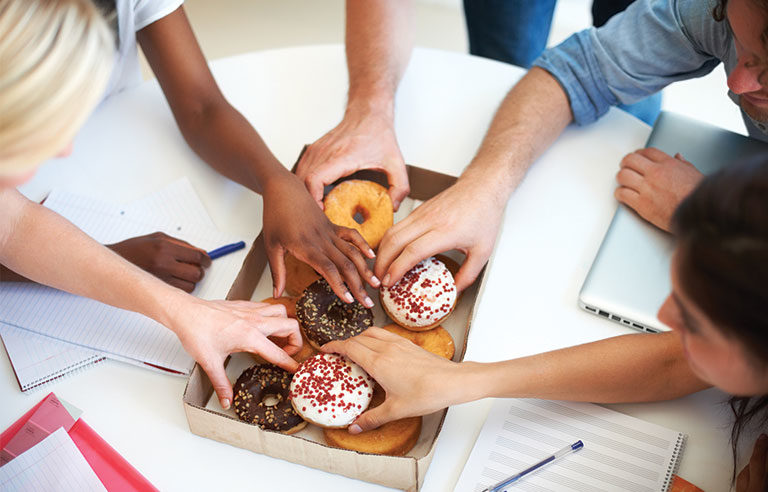 Chicago — More than half of U.S. workers consider themselves overweight, and many believe their current job has played a role, according to the results of a recent survey conducted by Harris Poll on behalf of job-search website CareerBuilder.

Among a representative sample of 1,117 full-time workers from multiple industries and different-sized companies, 57 percent reported they are overweight and 45 percent said they gained weight while at their current job. Twenty-six percent said they have gained more than 10 pounds, while 11 percent said they’ve packed on more than 20 pounds.

Among the reasons cited:

The survey also found that 63 percent of workers eat lunch at their workstation, and 72 percent snack on the job.

Of the more than 60 percent of workers who say their employers don’t have a wellness program, 37 percent said they would use such benefits if available.

Survey asks contractors how safety management in construction is evolving

Survey asks safety pros: What are your biggest PPE-related hurdles?