We use cookies to provide you with a better experience. By continuing to browse the site you are agreeing to our use of cookies in accordance with our Privacy Policy.
Home » Construction workers account for large share of recent drug overdose deaths in Rhode Island, preliminary data shows
Drugs Construction Services Construction 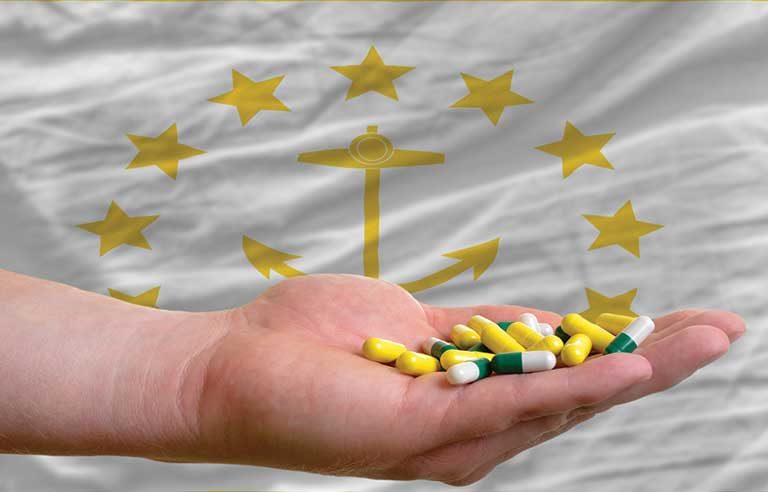 Providence, RI — Construction and extraction workers comprised nearly 20% of all drug overdose deaths in Rhode Island over a recent two-year period, with the majority attributed to fentanyl, according to preliminary data released in August by the state’s Department of Health.

Of the 569 drug overdose deaths in the state from July 2016 to June 2018, 103 (18.1%) were construction and extraction workers. The service industry, a broader category that includes occupations from bartenders to housekeepers, also had 103 such deaths.

The report grouped construction with the maintenance and natural resources industries. Together they combined for an overdose death rate of 176.7 per 100,000 workers. By contrast, that rate was 48.4 for the service industry.

Fentanyl, a synthetic opioid considered up to 50 times more potent than heroin, was involved in 80% of the 140 overdose deaths among construction, maintenance and natural resources workers. It also was linked to 75% of the overall drug overdose deaths.