We use cookies to provide you with a better experience. By continuing to browse the site you are agreeing to our use of cookies in accordance with our Privacy Policy.
Home » OIG finds no evidence that MSHA fines act as deterrents
Federal agencies Fines/penalties Mining, oil and gas Mining_Oil_Gas

OIG finds no evidence that MSHA fines act as deterrents 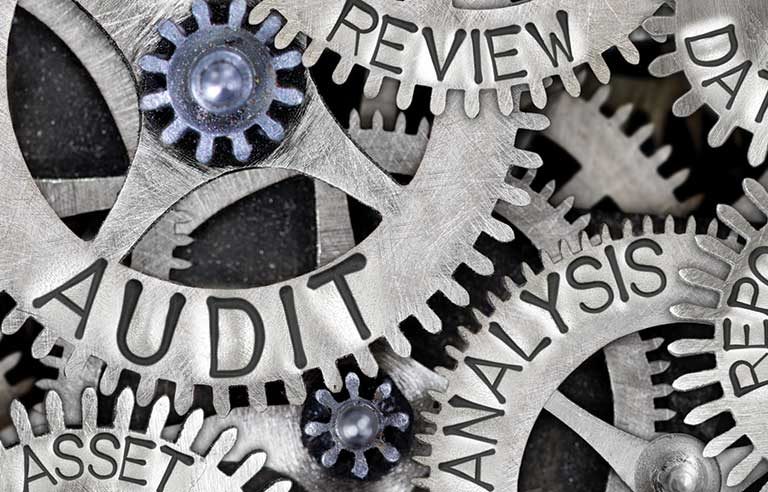 Washington — A recent audit from the Department of Labor Office of Inspector General found no correlation between safe mining operations and paid civil monetary penalties issued by the Mine Safety and Health Administration.

The audit, released Aug. 16, analyzed public MSHA incident and violation data between 2000 and 2017. Findings show that although MSHA collected about 90% of the more than $1 billion in violation penalties issued over the 18-year period, “most fatal or permanent-injury accidents occurred at mines where operators paid almost all of their penalties assessed.” Further, the auditors report “the frequency of severe violation recurrence was very similar whether or not violation penalties were paid.”

In a written response, MSHA administrator David Zatezalo said the agency “will explore options to address” the first recommendation, but may still require additional dialogue with OIG.

“It is important to note the difficulty in isolating CMP’s effect on changing operator behavior because it is only one of many variables within MSHA’s comprehensive compliance strategy,” Zatezalo wrote.

Addressing the second recommendation, Zatezalo claims MSHA lacks the regulatory authority to prevent mine operators from opening new mines because of unsettled fines.

“Mine identification numbers are assigned to new mines and do not change thereafter regardless of changes in ownership,” Zatezalo wrote. “MSHA has no authority … to issue regulations or implement controls that would turn its mine identification or legal identification processes into licenses or permits to acquire, transfer or operate mines.

“Finally, as a practical matter, because MSHA is notified after a mine is opened or transferred, MSHA generally would not have an opportunity to vet safety records and delinquency status prior to opening or transfer.”