We use cookies to provide you with a better experience. By continuing to browse the site you are agreeing to our use of cookies in accordance with our Privacy Policy.
Home » ‘Guilt, shame and embarrassment’: Asthma affects workers’ emotional well-being
Research/studies Worker health and wellness Respiratory conditions Worker Health and Wellness 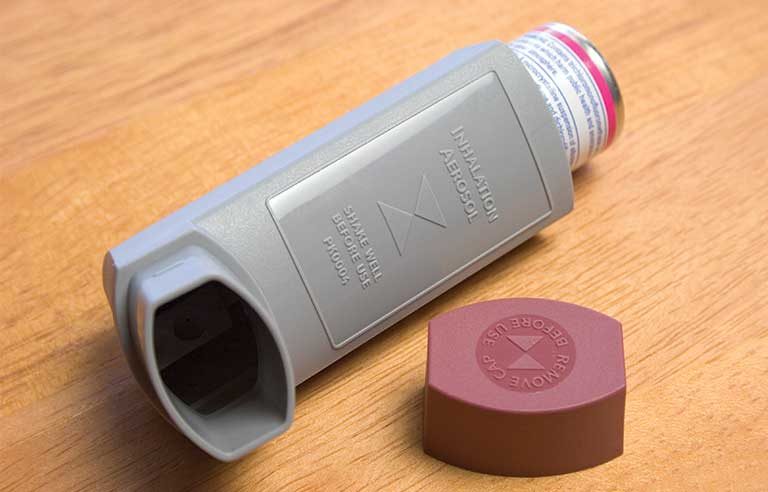 Macclesfield, England — Employees with asthma miss an average of almost 10% of their work hours, and most are restricted from performing their duties because of their symptoms, both of which negatively affect their emotional well-being, according to the findings of a recent study.

Researchers surveyed nearly 1,600 working adults receiving asthma maintenance therapy in Brazil, Canada, Germany, Japan, Spain and the United Kingdom. The survey included the Work Productivity and Activity Impairment – Specific Health Problem questionnaire and an open-ended question on the effect of asthma at work. The workers were confirmed as symptomatic using the Royal College of Physicians’ 3 Questions for Asthma.

Results showed that, on average, up to 9.3% of work hours were missed in a single week because of the workers’ asthma symptoms. Additionally, 74% of the workers reported that they are unable to fully perform job tasks because of the condition, with 42% experiencing a “prominent” reduction in productivity. Common challenges included experiencing respiratory symptoms, feeling tired/weak, mental strain and physical impairment.

“But what struck us most was the emotional response to asthma in the workplace,” Kevin Gruffydd-Jones, study lead author and principal in general practice at Box Surgery in Wiltshire, England, said in a July 29 press release. “A significant number of patients felt guilt, shame and embarrassment when using inhalers at work.”

Gruffydd-Jones said a coordinated approach among employers, doctors and workplace health teams is one solution.

“Clinicians must ask patients about the impact of asthma on their work, and employers must encourage their workers to seek medical help and provide an ‘asthma friendly’ environment,” he said. “This requires not only providing appropriate environmental controls but also a working environment that minimizes embarrassment, such as allowing staff to move out of the immediate work environment to use their inhalers.”

The study was published July 11 in Journal of Asthma and Allergy.