We use cookies to provide you with a better experience. By continuing to browse the site you are agreeing to our use of cookies in accordance with our Privacy Policy.
Home » Coyote encounters: Do you know what to do?
News/Features 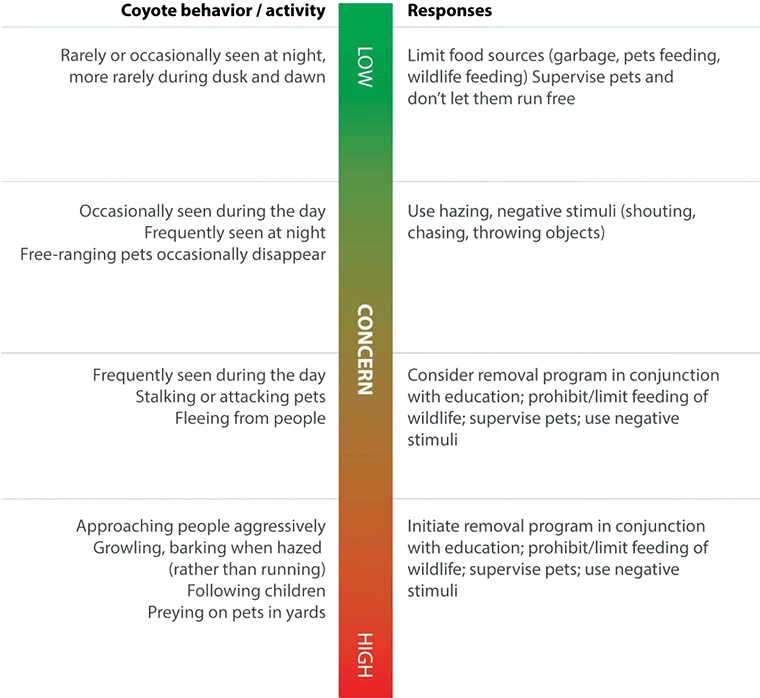 All About You: Feeling overwhelmed? De-stress your to-do list