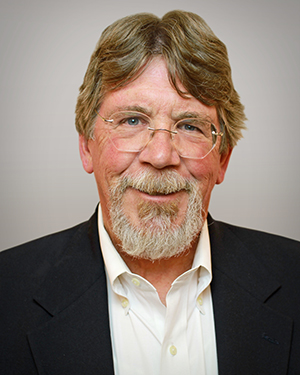 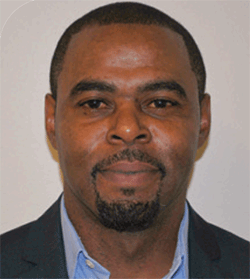 Four standards back on OSHA’s radar in spring regulatory agenda