The impetus for OSHA’s Multi-Employer Citation Policy in the 1990s? To prevent employers who had workers at the same jobsite from pointing fingers at each other when inspectors found hazards or investigated incidents. That’s how former OSHA Deputy Assistant Secretary Richard Fairfax describes it. 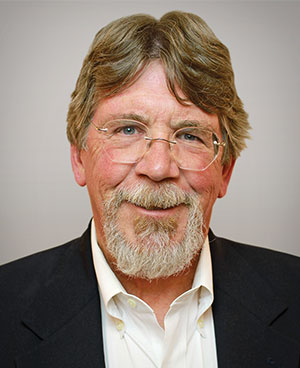 “The person with employees exposed to hazards would say, ‘I didn’t make that hazard. I have no control over it or correcting it. So you can’t cite me, you’ve got to cite this person,’” Fairfax recalls. “Then they would go to the one who created the hazard and that person would say, ‘Look, I was just given orders to dig this trench. And I don’t have any employees exposed.’

Although the policy officially began in 1999, it was informally instituted five years earlier as part of the Field Inspection Reference Manual, said Fairfax, now a principal consultant for NSC Networks – part of the Workplace Practice Area at the National Safety Council.

That informal policy, however, wasn’t clear and caused confusion.

That’s when OSHA started work on its current multi-employer policy, which has remained in place for more than two decades despite numerous court challenges.

In its policy, OSHA outlines four types of employers: creating, exposing, correcting and controlling. The agency defines those employers and provides examples:

OSHA follows a two-step process. The first: determining the type of employer. The next is to see “if a citation is appropriate.” In that second step, OSHA determines if an employer has obligations to its requirements and if their actions “were sufficient to meet those obligations.”

That section of the policy also includes the first reference to an important term, “reasonable care.” It’s akin to another term that OSHA uses, “good-faith efforts,” Fairfax said. The OSHA policy gives a list of factors for reasonable care, how to evaluate reasonable care for controlling and correcting employers, and examples. 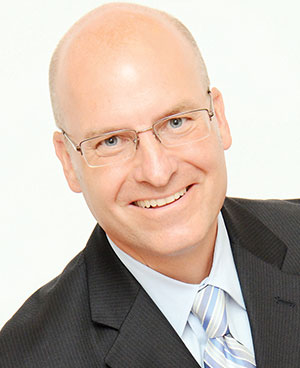 Here’s how Rob Matuga, assistant vice president of labor, safety and health at the National Association of Home Builders, said his organization explains the concept to its members: “Reasonable care generally requires periodic inspections of the worksite, and can be demonstrated by implementing a system for correcting hazards and enforcing a safety and health compliance program.”

Fairfax said documenting actions, such as inspections or instructions to other employers on a jobsite, is vital. “That shows if OSHA comes in, that you have a commitment to health and safety and you’re making a good faith effort to make sure everyone’s protected.

“If an employer can say, ‘I went out (to inspect the jobsite) on this day at this time. And then two days later I went out.’ And just be able to show something on a piece of paper, it goes a long way with OSHA.”

Associate Editor Alan Ferguson discusses this article on the November 2022 episode of Safety+Health's “On the Safe Side” podcast.

‘Everyone has a responsibility’

In November 2018, the U.S. Court of Appeals for the 5th Circuit upheld OSHA’s multi-employer policy, becoming the eighth circuit to do so. That circuit covers Louisiana, Mississippi and Texas.

In Fairfax’s opinion, OSHA should see if its policy needs updating and, if so, it should incorporate any letters of interpretation that would provide guidance. “It has stood the test of time, but you suddenly don’t want it going before court. And this happens to OSHA sometimes. They let a policy just go and go, and then all of a sudden, it goes before court. And the judge says, ‘Well, wait a minute, you’ve issued all these letters of interpretation. And here you have a policy document that’s never incorporated them or have been updated. So I’m going to strike these violations.’” 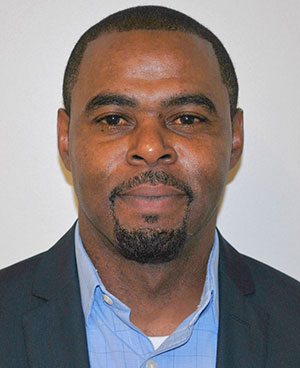 Kevin Cannon, senior director of safety, health and risk management for the Associated General Contractors of America and a member of OSHA’s Advisory Committee on Construction Safety and Health, said the agency should clarify “duty of care” for controlling employers. “It could be pretty much put in black and white instead of very broad or vague language. Be clear as far as your expectations for the controlling employer.”

Matuga said NAHB would like OSHA to “clarify responsibilities” on multi-employer worksites so an employer(s) won’t get cited for safety violations if the employer:

An OSHA spokesperson said the agency has no current plans to update its policy. For the present, Cannon said, one of the best ways employers can comply with the multi-employer policy is with communication and coordination. “The primary message is that everyone has a responsibility to ensure that they’re helping to maintain the jobsite as safe as possible.”

On the Safe Side podcast Episode 33: OSHA’s Multi-Employer Citation Policy and MSDs