We use cookies to provide you with a better experience. By continuing to browse the site you are agreeing to our use of cookies in accordance with our Privacy Policy.
Home » Women who work long hours at increased risk of diabetes: study
Research/studies Worker health and wellness Worker Health and Wellness Health Care Workers 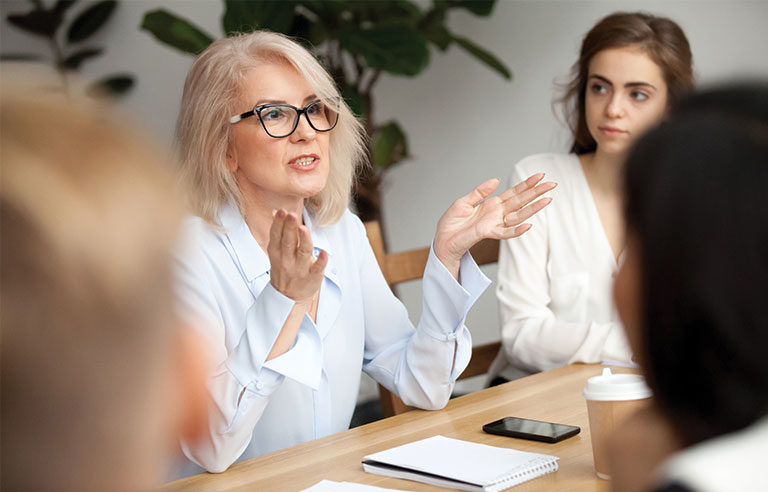 Researchers analyzed medical records and data from 7,065 Canadian workers between the ages of 35 and 74 for 12 years. They found that women who worked at least 45 hours a week had a 63 percent higher risk of developing diabetes than women who worked between 35 and 40 hours. The risk ratio was only slightly lower when the researchers adjusted for health conditions and behavior linked to diabetes, including physical activity, smoking and alcohol consumption.

Researchers speculate that stress stemming from juggling family-life responsibilities with a larger workload may trigger hormonal imbalances and insulin resistance that contribute to an increased risk of diabetes.

The International Diabetes Federation states that 425 million adults worldwide live with diabetes, including 327 million who are of working age.

“Considering the rapid and substantial increase of diabetes prevalence in Canada and worldwide, identifying modifiable risk factors such as long work hours is of major importance to improve prevention and orient policy-making, as it could prevent numerous cases of diabetes and diabetes-related chronic diseases,” the researchers said.

The study was published online July 2 in the journal BMJ Diabetes Research & Care.