We use cookies to provide you with a better experience. By continuing to browse the site you are agreeing to our use of cookies in accordance with our Privacy Policy.
Home » Worker suicide: CDC study explores which industries, occupations have the highest rates
Federal agencies Research/studies Worker health and wellness Worker Health and Wellness Mining_Oil_Gas Construction

One Comment
Reprints
Centers for Disease Control and Prevention Suicide 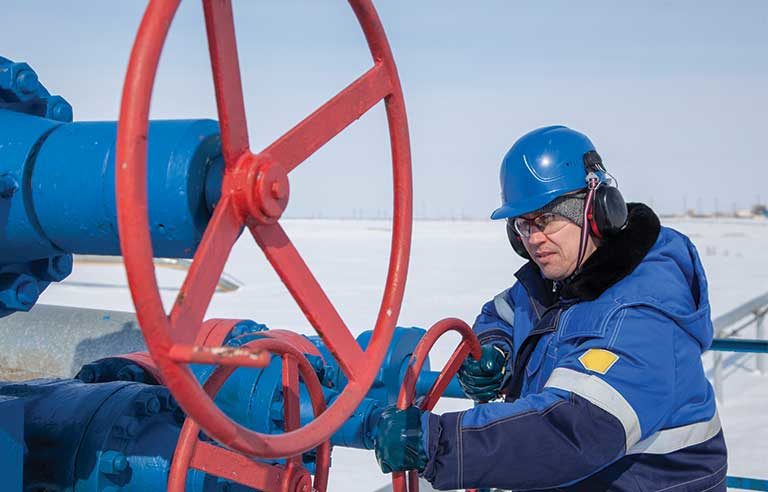 Atlanta — Comprehensive suicide prevention strategies that target certain industry and occupational groups are needed – particularly in the extraction and construction industries, a recent report from the Centers for Disease Control and Prevention suggests.

The researchers found that, among the 20 major industry groups studied, men in mining, quarrying, and oil and gas extraction had a suicide rate of 54.2 per 100,000 workers – well above the average rate of 27.4 among all men in the study population. Of the 22 occupational groups examined, men and women working in construction and extraction had suicide rates of 49.4 and 25.5, respectively. The average rate among all women in the study population was 7.7.

Other high-risk industries for suicide among men were construction (45.3); other services, such as automotive repair (39.1); and agriculture, forestry, fishing and hunting (36.1). Transportation and warehousing had the second highest rate among women (10.1) and the fifth highest rate among men (29.8).

Among occupational groups, the next highest rates among men were in installation, maintenance and repair (36.9); and arts, design, entertainment, sports and media (32.0). For women, the highest rates were in protective service (14.0), and transportation and material moving (12.5).

The researchers note that in addition to targeted prevention strategies, further research on job-related factors that increase suicide risk is needed. According to previous research, such factors include low-skilled work, lower education, lower socioeconomic status and work-related access to lethal means. Another factor is job stress, which includes poor support from supervisors and colleagues, job insecurity, and low job control.

The study highlights CDC’s Preventing Suicide: A Technical Package of Policy, Programs, and Practices, which provides evidence-based strategies to prevent suicide and can serve as a resource for communities and employers.

The study was published in the Jan. 24 issue of CDC’s Morbidity and Mortality Weekly Report.