We use cookies to provide you with a better experience. By continuing to browse the site you are agreeing to our use of cookies in accordance with our Privacy Policy.
Home » HHS releases guidelines for use of hair samples in federal worker drug testing
Drugs Public administration Transportation 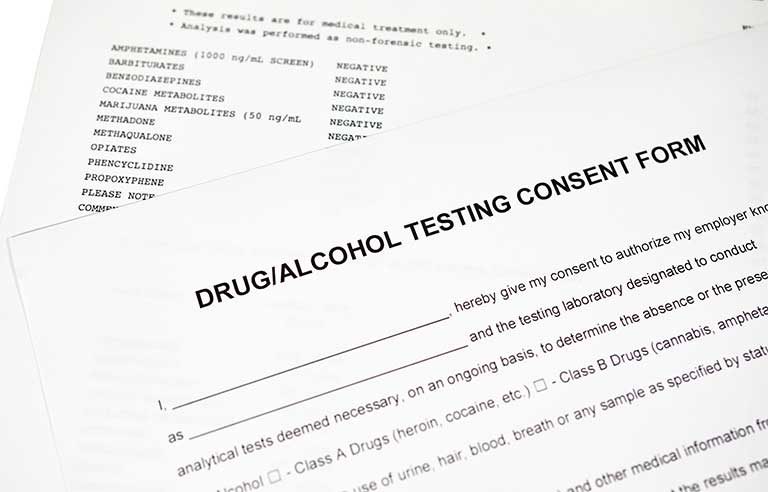 Washington — The Substance Abuse and Mental Health Services Administration, part of the Department of Health and Human Services, is seeking public comment on long-awaited proposed guidelines on the use of hair samples as a method for drug testing federal employees and safety-sensitive employees in federally regulated industries, including commercial motor vehicle operators.

According to a notice published in the Sept. 10 Federal Register, agencies in the federal executive branch and employers in industries regulated by the federal government would be permitted – but not required – to use hair samples for preemployment and random drug testing, although not as a sole method. An entity using hair testing also must authorize collection and testing of a second allowable sample (e.g., urine or oral swab test) in the event a hair test is positive or if a donor is unable to provide a sufficient hair sample for faith-based or medical reasons, or because of an insufficient amount of hair.

HHS states that the guidelines “provide flexibility for federal agency workplace drug testing programs to address testing needs by allowing hair as an alternative specimen type,” adding that “the two-test approach is intended to protect federal workers from issues that have been identified as limitations of hair testing.”

One such limitation is legal cases HHS cites as evidence that “an employment action taken on the basis of a positive hair test alone, without other corroborating evidence, may be vulnerable to legal challenge.”

Additionally, the notice states: “Hair and urine preemployment test results have been shown to be somewhat dissimilar because each matrix has a different time window of drug detection. Typically, positivity rates are higher in hair due to hair’s longer window of detection. Hair is easily collected, transported and stored, and is also more difficult to substitute and/or adulterate than urine since collections are performed under direct observation.”

A longtime advocate for the use of hair samples as a drug-testing method for CMV drivers, American Trucking Associations President and CEO Chris Spear voiced strong opposition to the proposal in a Sept. 4 press release, calling it “a tremendous disappointment for the trucking industry” and “weak and misguided,” as well as tardy.

The Federal Motor Carrier Safety Administration’s Fixing America’s Surface Transportation Act of 2015 required SAMHSA to report to Congress on its progress in developing and completing guidelines for hair sample drug testing. Congress mandated HHS establish hair-testing guidelines by Dec. 4, 2016, but the agency didn’t announce until June 2019 that it had forwarded the proposal to the White House Office of Management and Budget for review.

In a Sept. 15 letter addressed “To Whom It May Concern” and obtained by Transport Topics, Ron Flegel, director of workplace programs and the Drug Testing Advisory Board at SAMHSA, backs the proposal while addressing what he views as “misconceptions” held by some opponents.

“Contrary to the views of some stakeholders, the feature of authorizing another specimen to be collected does not diminish the value of hair testing,” Flegel wrote. “Roughly 90% of all hair tests return negative results, which means federal agencies and federally regulated entities will have the flexibility to eliminate urine or oral fluid testing in approximately 90% of cases where a donor provides a hair specimen for testing. This would leave the benefits of hair testing intact for approximately 90% of hair tests.”

Comments are due Nov. 9.