We use cookies to provide you with a better experience. By continuing to browse the site you are agreeing to our use of cookies in accordance with our Privacy Policy.
Home » 10 insights into OSHA’s Top 10
Federal agencies Hazard communication Recordkeeping Injury prevention

Safety experts offer advice on the most cited violations 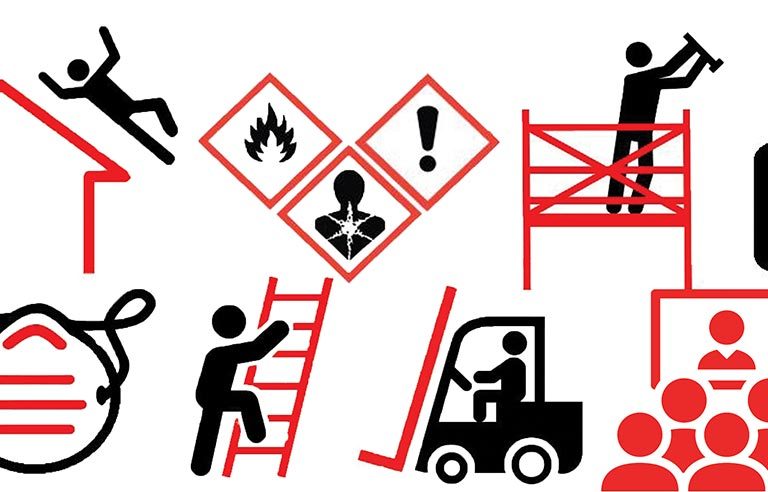 Part 1904.1 of OSHA’s Recording and Reporting Occupational Injuries and Illness Standard isn’t typically part of the annual Top 10. Still, its ability to create confusion as to whether OSHA standards govern certain organizations has bearings on the list.

Under 1904.1, the agency provides partial exemptions for keeping annual OSHA injury and illness logs for establishments that have no more than 10 employees for a full calendar year. Should the organization hire an 11th employee – even for a day on a non-full-time basis – the employer is required to log injuries and illnesses.

“OSHA regulations apply to you as soon as you have one or more employees engaged in commerce,” Dankert said. “For smaller businesses, I think there’s a misunderstanding whether, first of all, OSHA even applies to them. I think another piece of this is smaller organizations may throw up their hands. ‘Oh, more regulations. It’s so complicated.’ And maybe having that true understanding that a particular hazard covered in that regulation could be life-threatening.”

Anecdotally, Newquist said he’s witnessed this situation in various small businesses, including some that don’t require seat belt use on powered industrial trucks.

Dankert and Newquist often see employers struggle with documentation – both knowing when it’s required and producing requisite procedures, pre-inspection checklists or other documents on demand.

“You have to be organized with your documentation,” Dankert said. “If you’re still kind of old-school with spreadsheets, or if you’ve moved to electronic resources where you can load stuff in and run reports, you’ve got to have your documentation in order.”

Newquist said his audits of construction sites frequently bring to light common hazardous situations. Among them:

For industrial audits, Newquist said inconsistent lockout/tagout protocol is a leading hazard. “Companies must have specific energy control procedures for every piece of equipment,” he said.