We use cookies to provide you with a better experience. By continuing to browse the site you are agreeing to our use of cookies in accordance with our Privacy Policy.
Home » More workers feeling burned out compared with a year ago, ready to take vacations: surveys
Research/studies Worker health and wellness Worker Health and Wellness Office Safety Tips 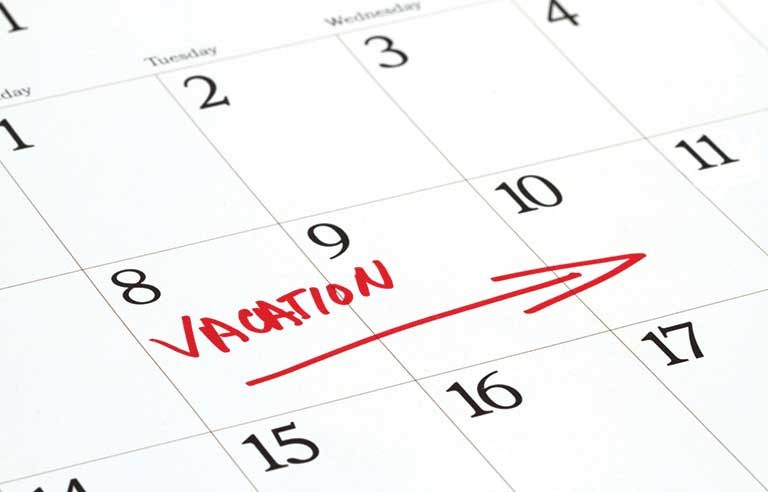 Menlo Park, CA — More than 40% of employees say they’re more burned out on the job than they were a year ago, and 1 out of 3 plan to take at least three weeks of vacation this year, recent survey results show.

Researchers, on behalf of staffing firm Robert Half, conducted a pair of online surveys in March and April of a combined 3,800-plus adult workers at U.S. companies with at least 20 employees. Forty-four percent of respondents reported being more burned out by their job than a year ago – up from 34% in a similar poll developed by Robert Half and conducted in 2020. Nearly half (49%) said they’re more fatigued and blame it on heavier workloads.

Around 25% of the respondents said they forfeited vacation time last year and are ready to make up for it in 2021. Of them, 57% want to travel and disconnect from their job, 33% prefer a “staycation,” and 11% favor a “workcation” – a combination of vacation and work. Around 28% indicated they would check in at work “frequently” during their vacation.

“After enduring more than a year of long hours and little time off, many workers are feeling burned out and need a break to relax and refresh,” Paul McDonald, senior executive director at Robert Half, said in a press release. “Running on empty can have a negative effect on employees’ mental health and well-being, and managers should make it a priority to encourage their teams to enjoy a well-deserved vacation.

“Managers can foster a vacation-friendly culture by taking time off themselves and disconnecting as much as possible when they do. Planning for staff absences … can also help ease people’s anxiety about missing work, minimize disruptions and ensure continued productivity.”

Are remote workers ready to return to the workplace? Survey explores