We use cookies to provide you with a better experience. By continuing to browse the site you are agreeing to our use of cookies in accordance with our Privacy Policy.
Home » Mine operators should go beyond compliance to protect miners from black lung: report
Federal agencies Coal Mining_Oil_Gas

Mine operators should go beyond compliance to protect miners from black lung: report 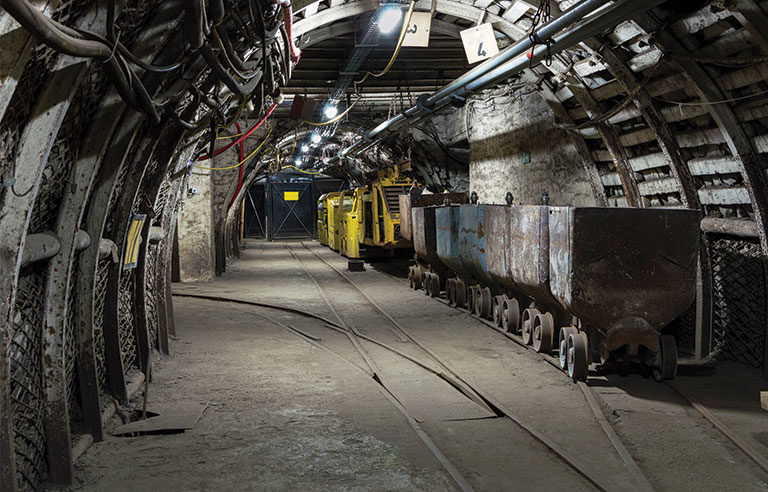 Washington — A “fundamental shift” is needed in the mining industry’s approach to coal dust exposure to help mitigate a surge in black lung disease among underground coal miners, according a new report from the National Academies of Sciences, Engineering, and Medicine.

The report states that although many mine operators comply with regulations related to monitoring conditions that influence miner health, such efforts may not be enough to help decrease future disease rates.

Eliminating respiratory diseases caused by respirable coal mine dust was the objective of the Coal Mine Health and Safety Act of 1969, which was amended in 1977. To date, the report authors note, that goal has not been fulfilled.

“There is an urgent need for monitoring and sampling strategies that enable continued, actual progress to be made toward the elimination of diseases associated with coal mine dust exposure,” co-author Thure Cerling, professor of biology, geology and geophysics at the University of Utah, said in a June 28 press release.

In May, researchers from the University of Illinois at Chicago presented findings showing that more than 4,600 coal miners have developed progressive massive fibrosis – the most severe form of black lung disease – since 1970. Nearly half of the cases have been discovered since 2000. In addition, a 2016 report from the Centers for Disease Control and Prevention found a resurgence in progressive massive fibrosis since 1999.

Recommendations in the National Academies report:

The report, authorized by Congress and sponsored by NIOSH, did not examine possible changes to MSHA’s 2014 rule on respirable dust in coal mines.

According to a Request for Information published in the July 9 Federal Register, MSHA is seeking input on a retrospective study on the rule.