We use cookies to provide you with a better experience. By continuing to browse the site you are agreeing to our use of cookies in accordance with our Privacy Policy.
Home » Five major industries see double-digit jump in positive drug tests, analysis shows
Research/studies Drugs Construction Public administration Wholesale and retail trade Transportation Health care/social assistance Transportation Health Care Workers 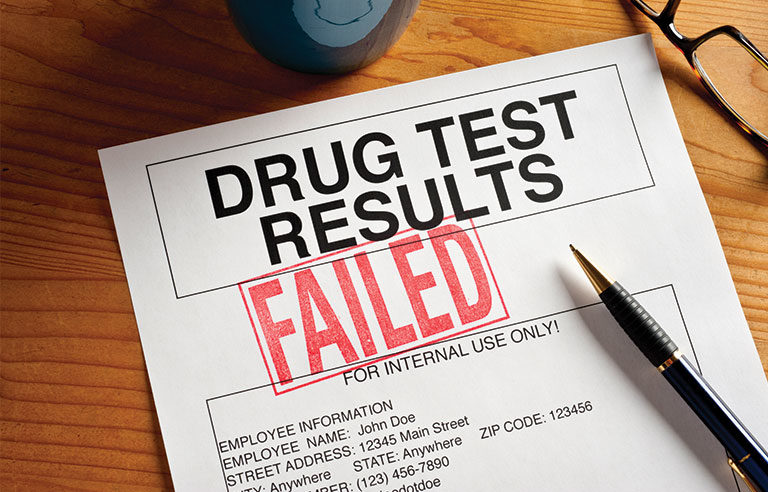 Secaucus, NJ — The rate of positive drug tests rose by double digits in five of 16 major U.S. workforce industry sectors from 2015 to 2017, according to a recent analysis by lab services provider Quest Diagnostics.

An examination of data from more than 10 million urine drug tests conducted over the three-year period showed that transportation and warehousing had the largest increase, at 21.4 percent, followed by other services except public administration (15.4 percent), finance and insurance (13), retail trade (12.8), and wholesale trade (11.8).

“Our analysis suggests that employers can’t assume that workforce drug use isn’t an issue in their industry,” Barry Sample, senior director of science and technology at Quest Diagnostics Employer Solutions, said in a Dec. 19 press release.

Sample also points out that the highest positivity rates in 2017 were in consumer-facing industries, led by retail trade (5.3 percent), health care and social assistance (4.7), and real estate rental and leasing (4.6). Overall, the lowest rates were among the utilities (2.8 percent) and finance and insurance (2.6) sectors.

Marijuana was the most commonly detected substance, with the highest positivity rate (3.5 percent) found in accommodation and food services. That rate is nearly 35 percent higher than the national average (2.6). The biggest percentage increases in marijuana positivity over the three-year study were in transportation and warehousing (33.3), other services except public administration (33.3), and construction (26.7).